Darwin Community Banks continue to grow and return profits to their communities. Your everyday banking can put cash into local projects and charities. 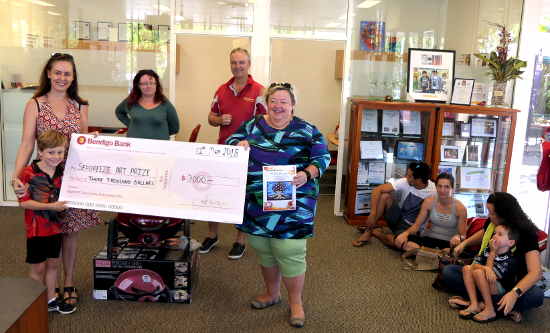 A Community Bank® branch is a locally owned and operated company, which functions as a franchise of Bendigo and Adelaide Bank.

The first community bank was opened in 1998 when Bendigo Bank partnered with the Victorian communities, Rupanyup and Minyip, to establish a local bank.

There are now more than 320 Community Bank® branches right across Australia from Alice Springs in the Northern Territory, Augusta in the West and Dover in Tasmania.

Many people will remember when the 'big 4' banks began wholesale closing of their branches during the nineties, leaving many areas without branch banking facilities. For example the ANZ closed the Rapid Creek  and Parap branches and the NAB closed their Nightcliff branch. 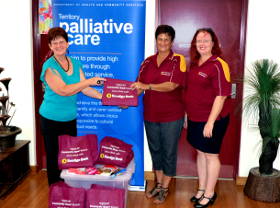 The Nightcliff Community Bank® has now returned banking facilities to the same area and the community will benefit even more because profits which previously left the area are now circulating in the local community.

The Northern Territory has Community Banks® at Nightcliff, Coolalinga, Katherine and Alice Springs.
The Bendigo and Adelaide bank also operates a company-owned branch in Smith St Darwin, ensuring a strong banking network throughout the NT.