Darwin's birds are a feature of the suburbs, with hundreds of species of birds living or visiting Darwin as the seasons change.

The sounds of birds are always present, whether the early morning symphony that greets the day or the haunting sounds of the curlew and babble of the orange footed scrub fowl  through the night. 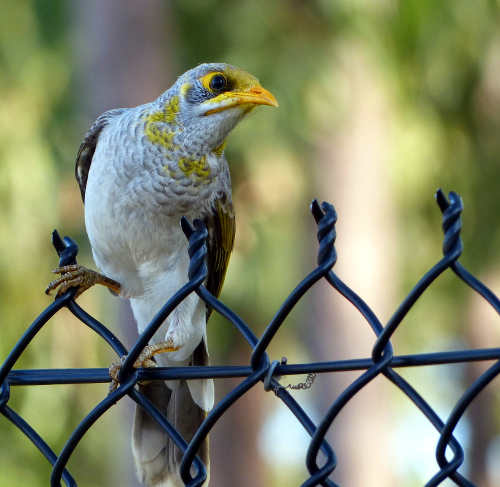 A Yellow-throated Miner peers over the back fence. 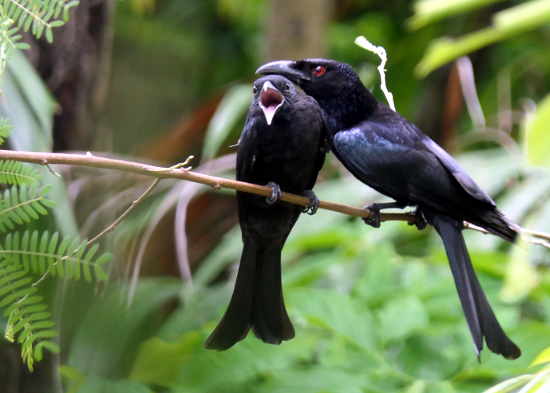 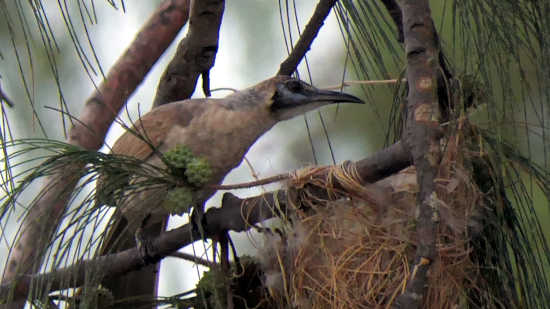 Little Friarbird nest at Nightcliff Jetty a busy location for people and birds. 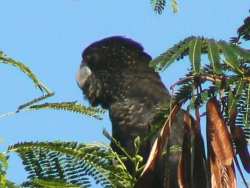 Flocks of these raucas birds are frequent visitors, feeding on the casuarina pine nuts. 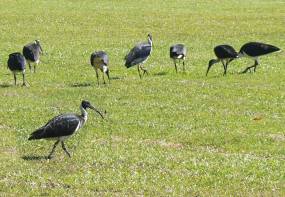 Ibis feeding around the parks and gardens are a familiar site.

They are often seen on school grounds and sports ovals quite unconcerned with the activities going on close by. 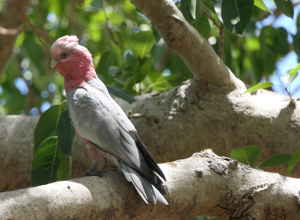 Galahs are common birds throughout Australia, and Darwin is no exception.

Usually seen around the beaches and parks, sometimes in large noisy flocks with a larrakin behaviour which makes them fun to watch. 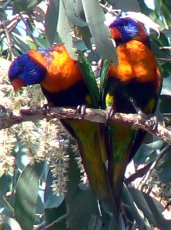 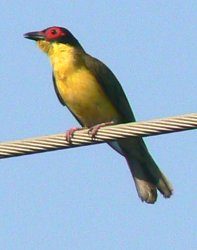 These srub fowl are often seen in peoples yards and can make a mess of your garden faster than you would believe as they scratch around for a feed.
Their distinctive warbling crowing carries on through the nights. 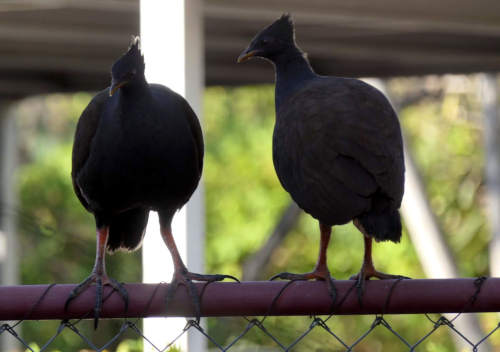 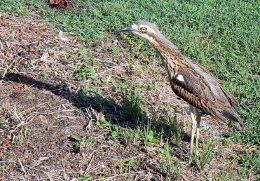 A Bush Stone-curlew caught out in the open, possibly a young bird.

Their loud wailing 'weeloo, will-aroo' is often heard at night, however they are rarely seen far from bush cover.

They feature in the Daly River dreamtime stories and artwork.

Hard to see when it's Still

A curlew in it's more familiar environment 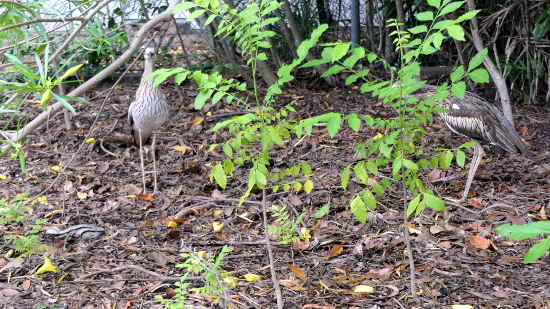 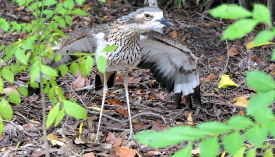 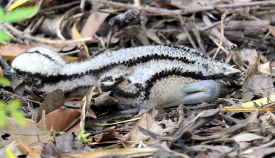 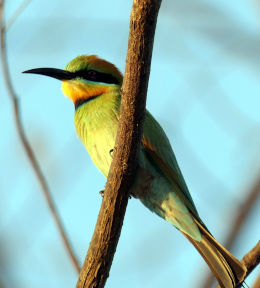 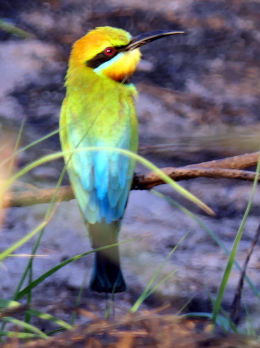 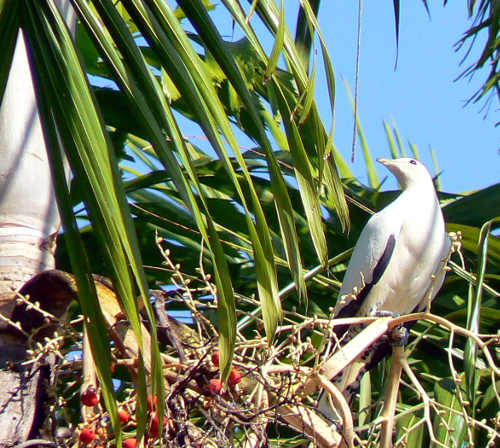 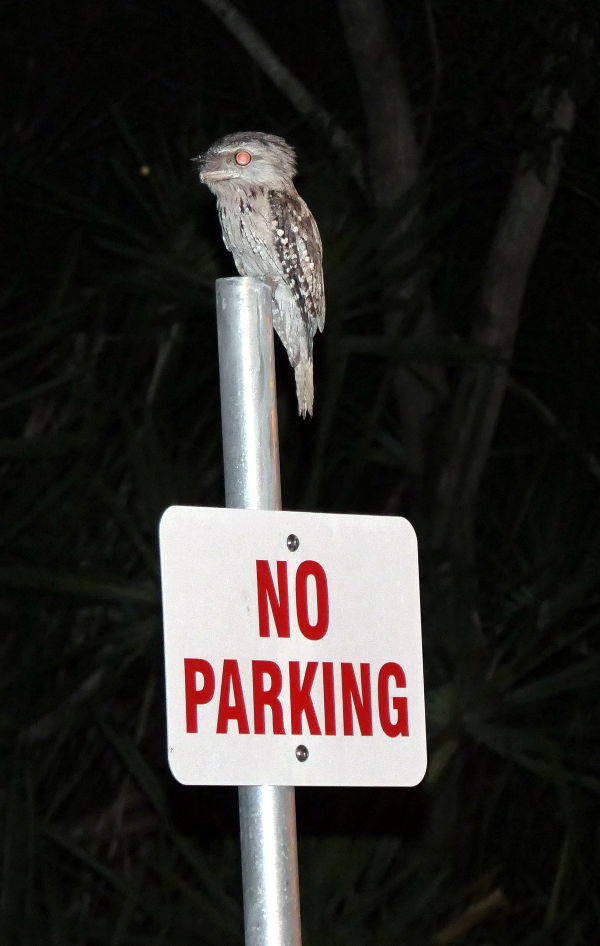 The photo's on this page were all taken in suburban Darwin, there are more photo's of water birds found in the city area and a lot more birds to see at places such as Fogg Dam, Kakadu and Litchfield Park.