Ducks, egrets, heron and other water birds are often seen in the creeks and waterways around Darwin, especially towards the end of the dry season.

As water dries up in the thousands of square kilometres of flood plains around the Top End, these birds congregate at any water they can find.

There are many inlets and small tidal creeks around Darwin and the Darwin Harbour which can easily be accessed for a spot of bird watching.

Rapid Creek, which runs from the airport to the sea through the northern suburbs, is particularly easy to get to - just take a #4 or #10 bus. You can walk the length of the creek from the beach through mangroves to freshwater in an hour and see many different birds as the habitat changes. 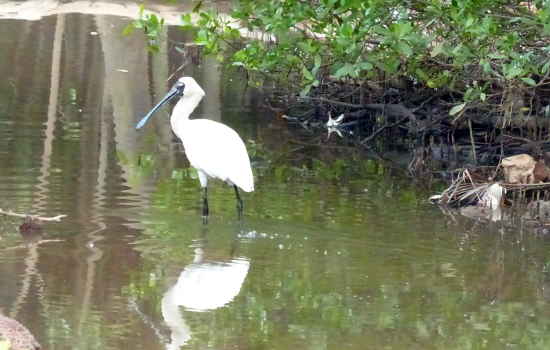 A Royal Spoonbill wading in a local tidal creek 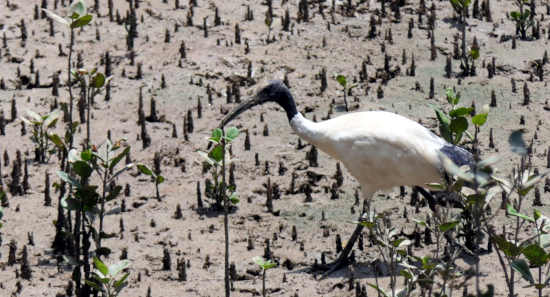 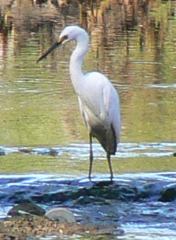 Little Egret, or a Great Egret?

An Egret, possibly either a Little Egret, or a Great Egret


Photographed in a large drain which runs into Rapid Creek, this bird is quite unconcerned that the water level will rise dramatically here as the tide turns.

Tides of seven or eight metres flush these systems each day, keeping them in good condition for all sorts of aquatic life. 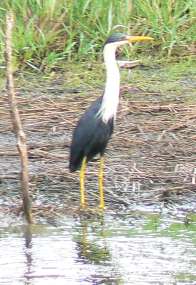 (left) This Pied Heron is another bird of the north, only found in coastal areas of tropical Australia. Ranges from Drysdale River in WA to Ayer in Qld. 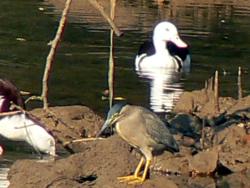 A Night Heron looks on, hard to spot against the brown rocks. 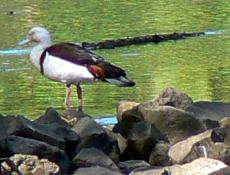 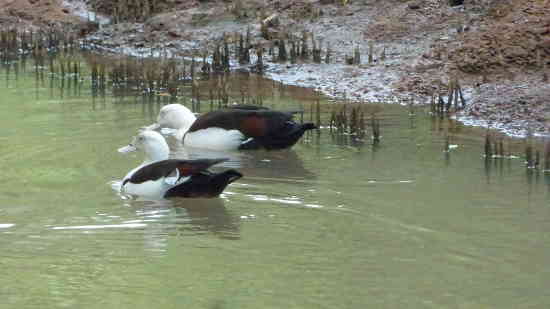 Radjah Shelducks rummage in some shallow water while the tide is out. At high tide there will be several metres of water here, changing the habitat system completely. 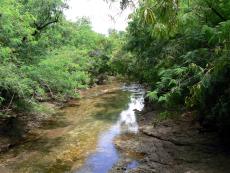 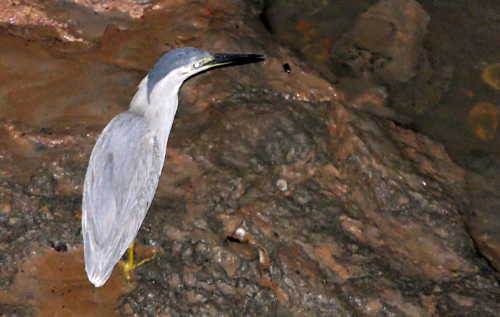 Grey Heron under the footbridge lights at Rapid Creek 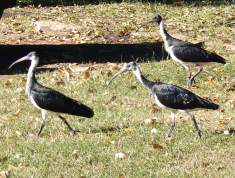 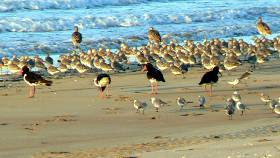 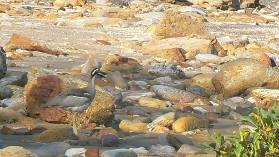 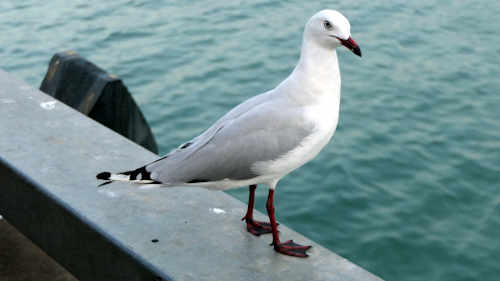 A seagull waits hopefully at the Darwin Wharf 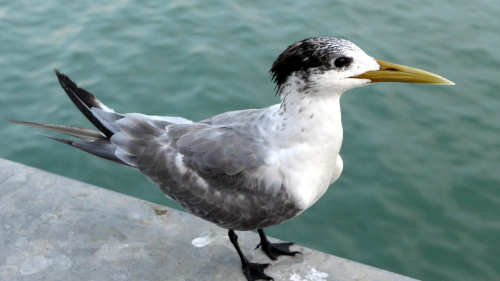 Crested Tern, another common visitor to the Wharf Eatery 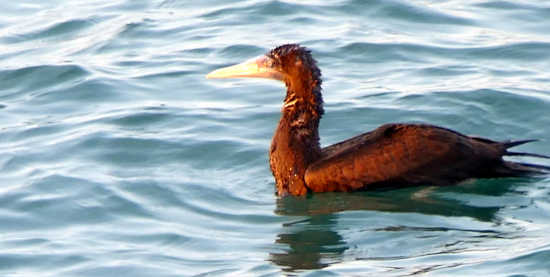 Brown Booby shining in the afternoon sun at Nightcliff