The Darwin 2009 Calendar year has been and we had a good year in Darwin, hardly affected by the world wide finincial turmoil.

Search for 2009 events with Google.

If you are organizing an event in Darwin during 2009, please use this form to send in the details so we can add the event to the Darwin 2009 calendar.

Darwin's 200th Birthday will occur on February 12, 2009.
This is also the 150th Anniversary of the publication of his famous book, On The Origin of Species.

See the Supercroc Exhibition at the Darwin Museum 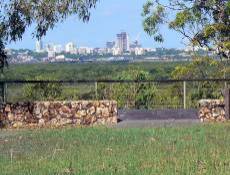 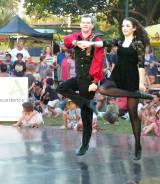